Surfing the web and spending time on social media has become a daily activity. Guess which devices have taken the lead in these activities? Cell phones and tablets? You've got it!

Ads running on mobile phones, tablets, and mobile apps (Mobile Ads) are no longer a new trend in development - they have become mandatory for any advertiser who uses web advertising.

Ads on mobile phones appear on Search and Display Network, and within the apps installed on user devices. In-app advertising allows you to reach users who spend more time on mobile devices using apps than mobile browsers. 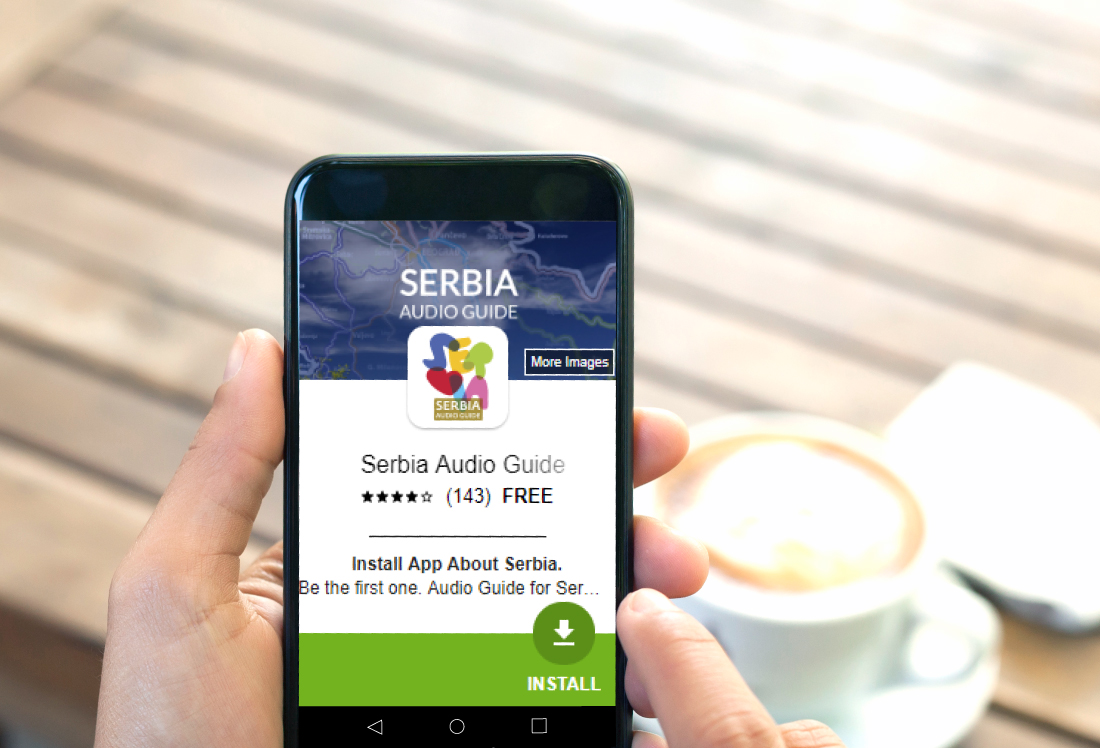 In addition to in-app advertising, it is a very popular to advertise the applications themselves. This is very useful for developers and companies that have already made their apps, and now they want to further popularize them and increase the number of downloads. In addition to the above, there is a possibility to increase interaction on already installed apps using this type of advertising.

The campaign type used for app advertising is called the Universal App Campaign.

In order for mobile advertising to make sense, it is necessary for the advertiser to have a mobile-friendly website. This refers to having a separate mobile website or - as a simpler and more acceptable option - a responsive website.

Advertising on the world's most popular social media platform.

Monitoring and analysis of data that deliver results.

Advertising on the most popular online video platform.